Inspired to choose a career as a Chiropractor by his uncle, Gareth moved from his home of Bangor in County Down, Northern Ireland to study at the Welsh Institute of Chiropractic at the University of Glamorgan. Gareth successfully completed the four-year Chiropractic degree course receiving a first class BSc honours degree.

After graduating Gareth moved to the South West and has practised in Exeter and Totnes for the last 17 years.

Gareth is a keen cyclist and runner and understands that having an active lifestyle will have a hugely beneficial effect on how patients recover physically as well as the positive effect this has psychologically. Throughout his career Gareth has continued to study different treatment techniques as well as keeping up to date on current research in the fields of musculo-skeletal health, fitness and nutrition.

Gareth brings a wealth of experience to Taunton Chiropractors and he enjoys managing patients with a wide array of conditions by utilising the various treatment techniques that he has studied over the past 17 years.

Gareth is really looking forward to exploring a new part of the South West with his partner and two girls Lilly 13 and Poppy 10…. And hopefully a new Springer Spaniel!

For those who have already experienced Chiropractic, and are looking for a particular technique style, Gareth uses the following methods; 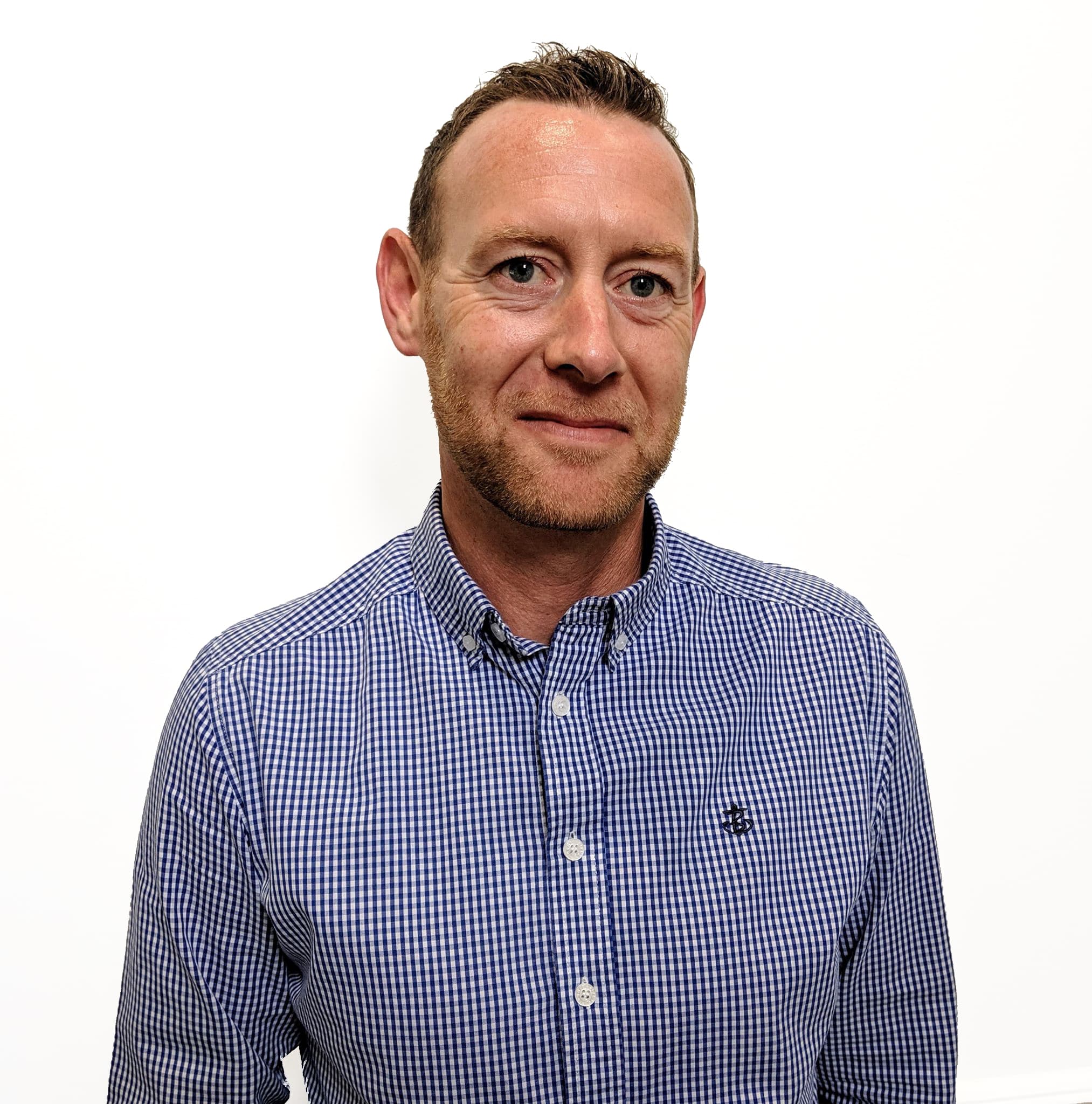